Spiders are tricky pests. On the one hand, they are helpful – hunting and feeding on garden pests like mosquitoes and other nuisance insects. On the other hand, spiders are unwanted pests that move into our Pleasanton home without an invitation. 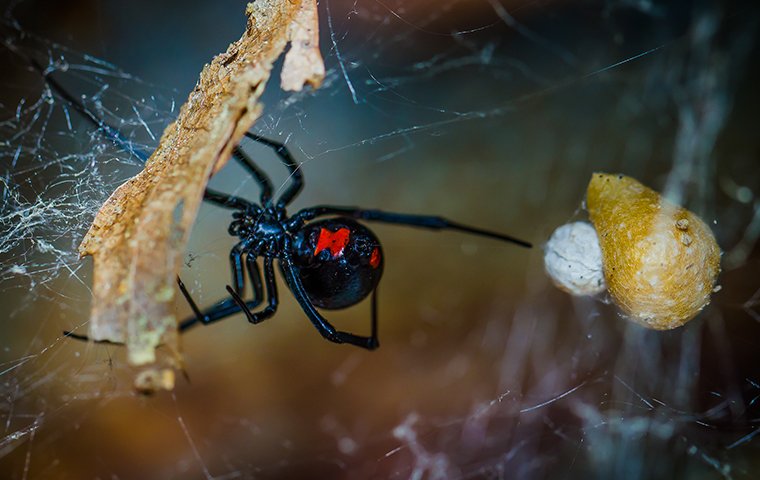 Spiders are a type of arachnid and have eight legs, two body parts, and many eyes. In our area, the four most common species include:

Daddy longlegs are also common in our area.

Daddy longs legs and wolf spiders are mostly considered nuisance pests and pose no real threat to people. Wolf spiders have venom that they use to paralyze their prey. Luckily, their venom is not strong enough to cause health problems in people. Daddy long legs, while appear very spider-like, are not actually true spiders and don’t have venom, making them even less of a threat to us.

Black widow spiders and brown recluse spiders are examples of dangerous spiders that live in our area. While people are not their main target and they don’t seek us out to bite, accidents do happen, and bites do occur. The venom they possess can cause health problems in people. If a bite were to occur, you should seek medical attention to manage the symptoms.

Why do I have a spider problem?

A spider’s favorite pastime is hunting their prey and then feeding on them. Spiders will become a problem on any property that offers plenty of insects to capture and eat. In general, yards with a lot of gardens, tall grass, overgrown vegetation, tall grass, and open trash cans have a lot of insect activity and, therefore, a lot of spider activity.

The main reason that spiders move inside when the weather cools is that the insects they feed on often move inside. No matter the reason spiders have found their way into your home, they and their insect prey don’t belong and should be eliminated as quickly as possible.

Where will I find spiders?

Wolf spiders are not great climbers and live at ground level. Inside our homes, they are usually seen walking along walls, under furniture, or hiding under clutter. Daddy long legs usually choose humid, dark, quiet areas to live, such as basements, bathrooms, crawlspaces, laundry rooms, and garages. You’ll often find them on walls, in the corners of rooms, or on window sills. Black widow spiders and brown recluse spiders tend to hide in similar areas in our homes like basements, closets, attics, crawl spaces, cabinets, and dark areas under furniture.

How do I get rid of spiders?

If you are ready to get rid of spiders from your property, reach out to the local pest control experts at Patriot Pest Management. Our customized services performed by our knowledgeable and friendly experts eliminate pests and stop them from coming back.

How can I prevent spiders in the future?

Below are some easy to follow tips that will help you keep spiders from taking over your home and yard:

Complete the form below to schedule your no obligation inspection. 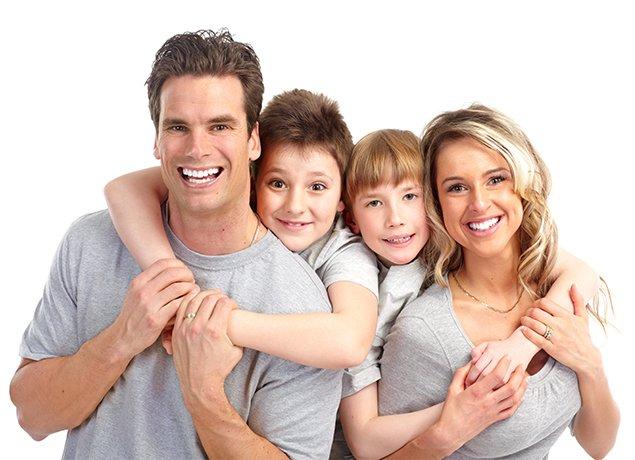 Get started with effective pest control in Pleasanton, CA and the surrounding communities!